The ASR is proud to award the ASR Medallion this year to Prof. Ravi Prakash Jagadeeshan in recognition of his outstanding and meritorious contributions to rheology and for his many years of distinguished service to the Society and the rheology community in Australia.

Prof. Jagadeeshan's major scientific contribution lies in using theory and simulations to explain the molecular origins of the universal rheological behaviour of unentangled polymer solutions that is experimentally observed in strong shear and extensional flows. His work has greatly improved our understanding of the role played by the intricate coupling between macromolecular characteristics such as chain length, flexibility and branching, and intra- and inter-molecular interactions, such as self-avoidance, solvent-mediated hydrodynamic interactions, electrostatic interactions and hydrophobic interactions, in determining macroscopic rheological behaviour of polymer solutions. Working with experimentalists to carefully test theory has been a hallmark of his work.

Prof. Jagadeeshan has also been a model citizen of the rheological community. He has been the joint-editor of the Korea Australia Rheology Journal since 2008. He served on the Society's Council for several years, including being the President from 2006 to 2008. He has also served on the organizing committees of the Pacific Rim Rheology Conference in 2014 and the Australia-Korea Rheology Conferences and the Technical Programing committee of (US) Society of Rheology annual meetings, and is the Australian representative on the International Committee on Rheology for organizing the International Congresses on Rheology.

The Medallion was presented at the Annual General Meeting of the Society on August 5th, 2020. 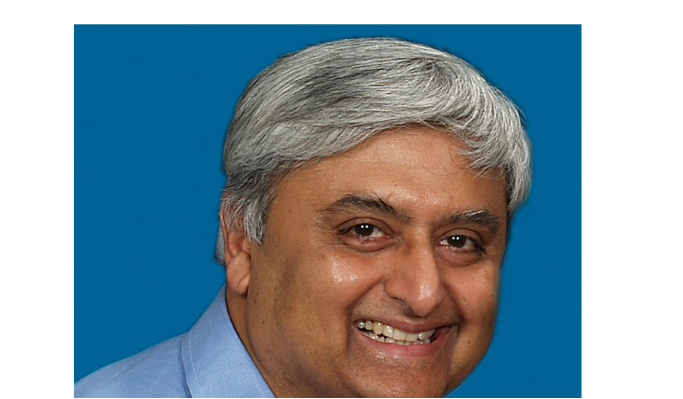